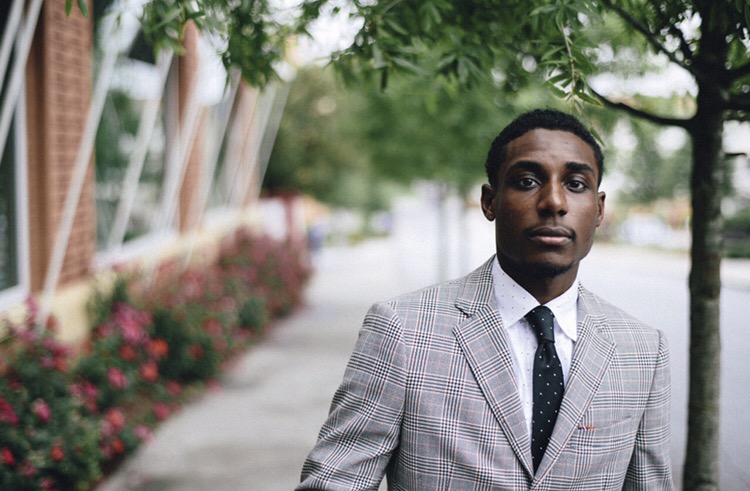 The Young Politician’s Committee is dedicated to making room for young adults to enter the political process and to represent themselves, their families, and their communities. It is our belief that the current political system fails to represent the urgent interests of young Americans and does cultivate and empower new leadership. When our elected bodies are disproportionately composed of older adults, the most important decisions are made without the consent and input of those who will inevitably be most affected.

By eschewing traditional partisan dynamics and rising above labels and gridlock, YPC is dedicated to electing as many young Americans to public office as possible. With more young, motivated individuals representing their communities, we know that America in all its diversity will at last be included in our democratic project.

Our goals are ambitious, but our strategy is straightforward. We fundraise and support the campaigns of  young candidates at the federal, statewide, and state legislative levels. To earn our support, candidates must be part of new generations of leadership and demonstrate an eagerness and capacity to represent the needs of their communities and the interests of young Americans.

The impact on HBCU students:

Our organization will give a voice to young Americans who are continuously  disenfranchised in this country, HBCU students are a part of this group. We are creating an apparatus that fosters growth in politics and policies by the way of young Americans.

Board of Directors for this organization include Morehouse College graduate, Jacob Wynn, along with Rod Thompkins

Learn more about the Young Politician Committe Online at http://www.ypcmte.org/

Jacob Wynn is a native of Metro Detroit, born in the city and raised nearby in a modest home with a large family. Throughout his childhood, Detroit was the murder capital of the United States; frequent crime, violence, and drug activity plagued his community. That violence hit home when Jacob lost his older brother in a shooting before his senior year of high school. Distraught, Jacob turned his loss into motivation and decided to start a new life in Atlanta.

In Atlanta, Jacob attended Morehouse College, serving in the pre-alumni association, opening a business and serving on the board of another. Being a first generation college student and entrepreneur, Jacob’s time at Morehouse College was marked by battles with homelessness and poverty. Still, he triumphed, working in entertainment and advertising with companies such as Pernod Ricard, Microsoft, Ford, MCM, Bossip and Lifetime Television, and founding a firm specializing in consulting, government contracts, tech and innovation.

Jacob knows that his generation is dealing with the same calamities: unaffordable education, lack of health care, lack of opportunity, poor quality of life, and most of all, being overlooked by our own country’s leaders. Our newest generations have already proven themselves to be some of the most transformative generations to date, taking the lead on issues from financial reform to gun violence prevention and climate change. Still, these younger generations have minimal representation in government. This stark reality is what led Jacob to found the Young Politician Committee to support the candidacies of young leaders who would otherwise be left disenfranchised. It is his vision to help young candidates, minorities, and women to win elected office so that they may at last become the voices of their communities and the leaders of the future.