Posted on: January 27, 2021 Posted by: Historically Black Since Comments: 0 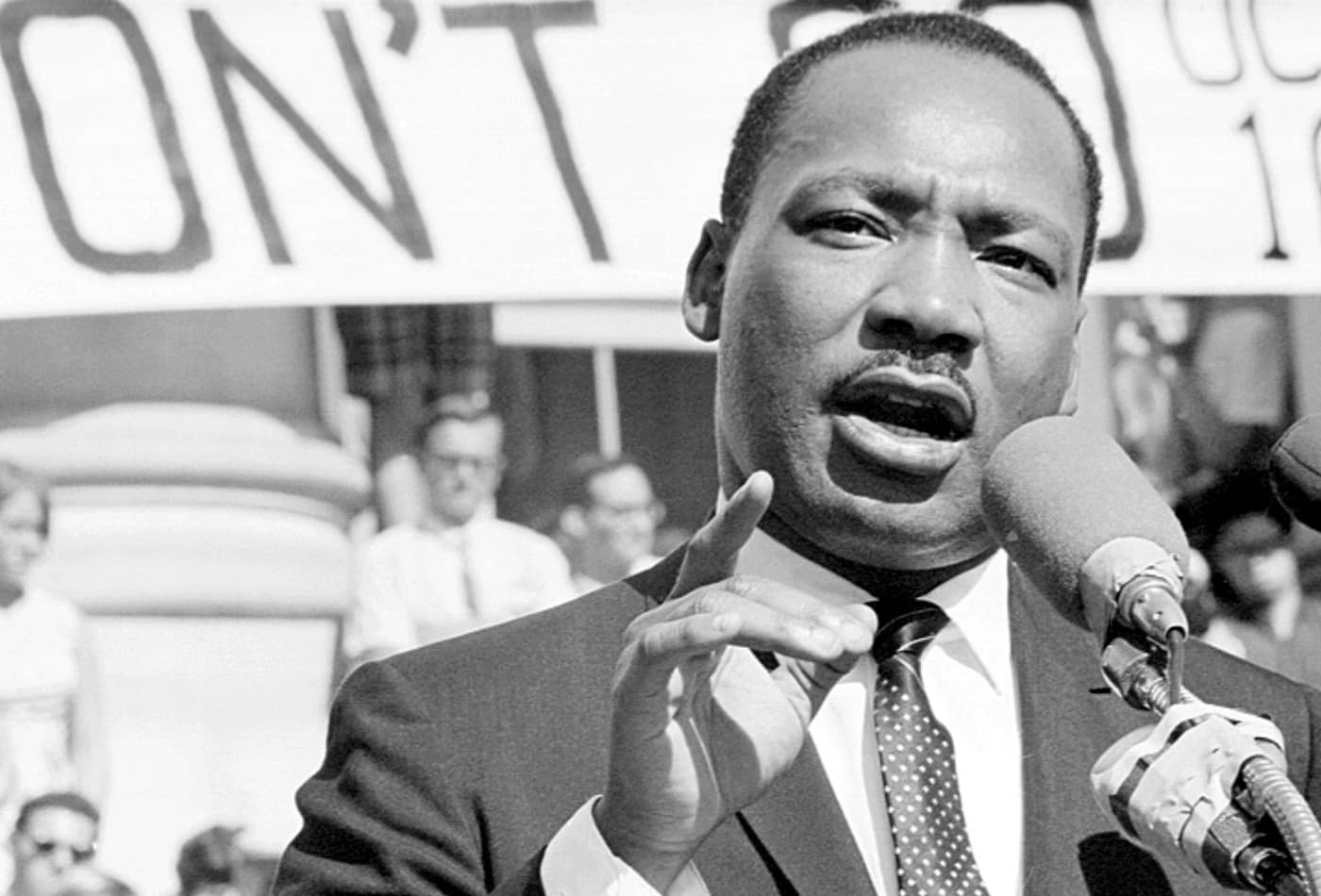 Historically black colleges and universities, HBCUs, have stood the test of time for over one hundred years. During their century-long existence, they have welcomed countless Black men and women as students. Each student has gone on to make their mark unto the world. Some of those students include prominent leaders of the civil rights movement. Today we will go over thirteen civil rights leaders who are alumni of HBCUs.

Ralph David Abernathy was a graduate of Alabama State University. He received a B.S degree in sociology. While he was a prominent leader during the civil rights movement, he also served as a pastor for First Baptist Church in Montgomery, Alabama. He was also a close confidant and friend to Dr. Martin Luther King.

Medgar Evers was a graduate of Alcorn State University, known at the time as Alcorn College. Before attending Alcorn, he served in the U.S. Army during World War II. After graduating he worked with the NAACP and lead efforts to get Blacks more rights. He was assassinated in 1963.

Ella Baker graduated from Shaw University in 1927 as valedictorian of her class. Having seen first hand the effects of the Great Depression, she was inspired to become a political activist. When she witnessed the historic Montgomery bus boycott, she cofounded her In Friendship organization. The organization raised funds to help the civil rights movement in the south.

Amelia Boynton Robinson graduated from Tuskegee Institue in 1927 with a degree in home economics. Amelia was a prominent figure in the 1965 Selma March.

Dion Diamond took part in the Freedom Ride and was arrested alongside John Lewis. He is a graduate of Howard University who performed his private sit-ins. During the civil rights movement, he earned the nickname “Crazy” due to the chances he would take as a youth.

Bayard Rustin was an activist who served as an advisor to Martin Luther King Jr. during the civil rights movement. He was a principal organizer of the Southern Christian Leadership Conference. He also was the architect of the March on Washington.

C.T. Vivian was a close friend of Martin Luther King Jr. and a field general for the Southern Christian Leadership Conference. He was a member of the fraternity Alpha Phi Alpha.

Hiram Revels was the first president of Alcorn State University. He served as a Republican U.S. Senator and minister of the African Methodist Episcopal Church.

Joann Gibson Robinson was the visionary behind the Montgomery Bus Boycott. She helped to initiate the boycott and managed to keep the momentum going.

Martin Luther King Jr. is considered to be the leader of the civil rights movement of the 1960s. His efforts helped to change how Blacks were treated in America. He also shed light on the deeper issues that many communities were dealing with during this period.

As a trailblazer of the twentieth century, Pauli Murray was the first Black person to earn a Doctor of the Science of Law degree from Yale. During her undergraduate career, she was a student at Howard University.

Whitney Young was a civil rights leader that fought for equal opportunity within U.S. industries and government services. He was also the head of the National Urban League.

Andrew Young served as a politician diplomat of the United States. He was the executive director for the Southern Christian Leadership Conference. During that time he became a close friend to Martin Luther King Jr.