Posted on: January 28, 2021 Posted by: Historically Black Since Comments: 0 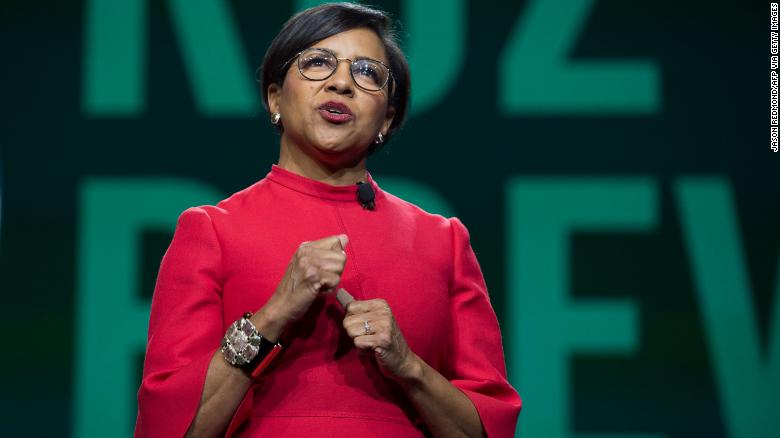 Walgreens Boots Alliance is set to replace current CEO Stefano Pessina with current Starbucks Chief Operating Officer, Rosalind Brewer. This will make Brewer the only African American and woman to hold the position of CEO in any of the Fortune 500 companies. This announcement was confirmed by the drugstore chain in a statement released Tuesday afternoon.

Starbucks had announced the departure of Brewer in a statement released early Tuesday. She is scheduled to leave the company at the end of February. All of this comes as a result of investors, regulators, and activists seek to increase the number of diverse faces within corporate America.

The news of this has caused shares for Walgreens to rise by nearly 8%. The stock has been down by over 5% during the last 12 months. Its overall market is currently $42.5 billion.

Who Is Rosalind Brewer?

Rosalind Brewer may not seem familiar to some, but she has made vast leaps in the corporate field. She is a graduate of Spelman College where she earned a bachelor’s degree in chemistry. She also attended the Advanced Management Program at the University of Pennslyvania at Wharton and the Director’s College at Stanford University.

She has worked for various companies such as Walmart, Kimberly-Clark Corp., Lockheed Martin, and Molson Coors Brewing Company. Currently, she is a board member at Amazon. She is also chairwoman of the board of trustees at Spelman College.