Posted on: January 21, 2021 Posted by: Historically Black Since Comments: 0 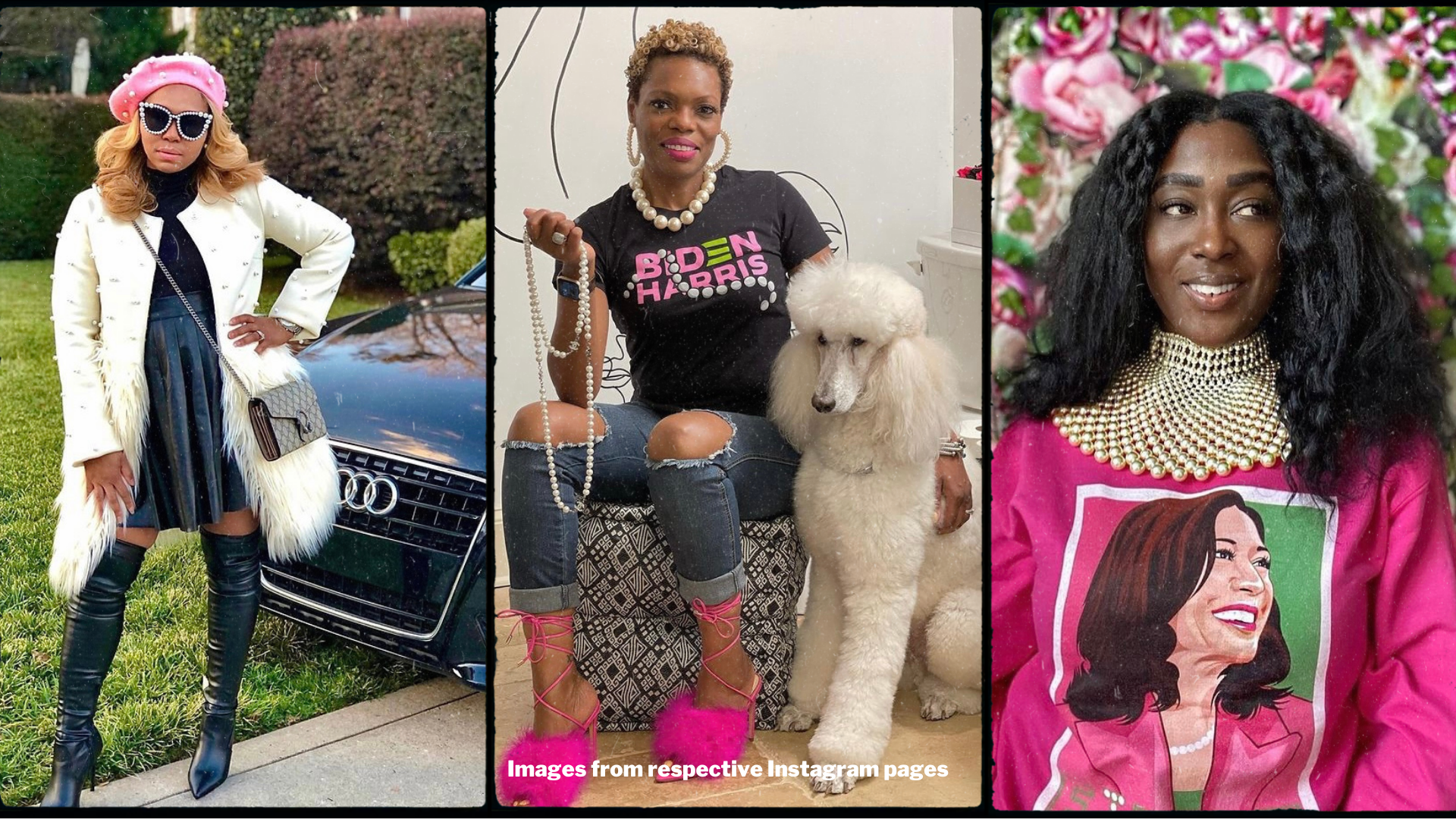 Yesterday was Inauguration Day for President Joe Biden and Vice President Kamala Harris. This was a historic event with Harris being the first woman and person of color to hold the seat of Vice President.

Many Black fraternities and sororities throughout the day showed their appreciation for the duo. Alpha Kappa Alpha sorority has declared January 20th as Kamala D. Harris Day, with members honoring the Vice President by wearing the AKA sorority colors of pink and green, along with pearls.

In honor of the historic nature that recently took place, we wanted to highlight some of the best that Alpha Kappa Alpha Sprite members had to offer on inauguration day from the Instagram hashtag #alphakappaalpha

Vice President Harris joined the Black sorority at her alma mater, HBCU Howard University. Alpha Kappa Alpha was the first Black sorority to be founded in America. Since its founding in 1908, the sorority has made various accomplishments in its hundred years of existence.

The sorority had Vice President Harris’ back from the moment she announced her candidacy for President. Once she became the Vice Presidental candidate, Alpha Kappa Alpha was on the frontlines of the campaign trail. They helped to ensure that many communities were registered to vote and encouraged early voting. Of course, they did all of this while dressed head to toe in their signature pink and green color scheme.