Priyanka Banks Speaks on Her HBCU Experience, Being on Television, Entrepreneurship and More

Posted on: February 16, 2021 Posted by: Historically Black Since Comments: 0 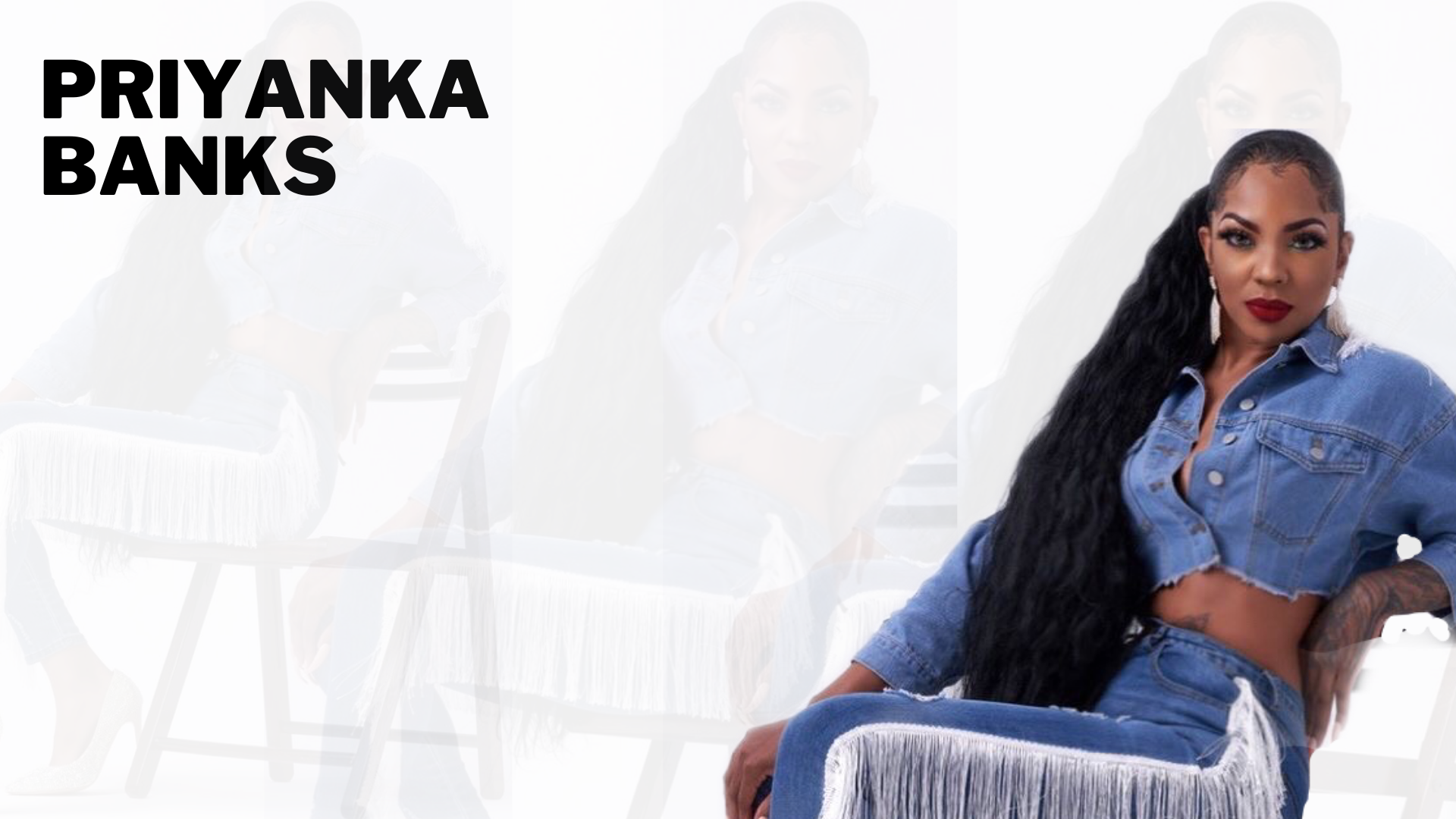 Priyanka Banks is the founder and CEO of Priyanka’s Palace, a footwear company that bears her name. Priyanka was born in Atlanta Ga, where she has always been able to express herself. Priyanka attended HBCU Alabama State University, where she majored in theatre, a major where she was trained in all the things she enjoys doing such as acting, dancing, and performing. Since college, she took over the theatrical circuit in Atlanta and later landed a role as a main cast member for VH1s Sorority Sisters. Shortly after , landed a role in a film “The Plug” which is on Amazon currently . She also has a film called Traceless out (IMBD). She has shot numerous of commercials and hair campaigns.  Throughout her teenage and college years she has always had issues with finding dance shoes and fashionable shoes in her size .

Constantly squeezing in shoes to fit the uniform gratification was a constant struggle and a very painful experience. Standing 5″9 and wearing a size 11 shoe, she felt the need to come out with a shoe line because she knew that other women were dealing with some of her same issues. Priyanka wanted to make shoes to fit her personality and that catered to women of taller statue or women with large feet.  Although Priyanka’s shoe line may not cater to every woman , she has apparel and has expanded her brand with bling sunglasses, swimsuits, lash line and fitness apparel for women and men to support her brand.She has also added her custom designs so customers can stand out from head to toe.  Priyanka’s motto is

“If It Dont Bling It Dont Sting”

We had the chance to speak with Priyanka on the latest episode of our podcast. Listen to the full episode here