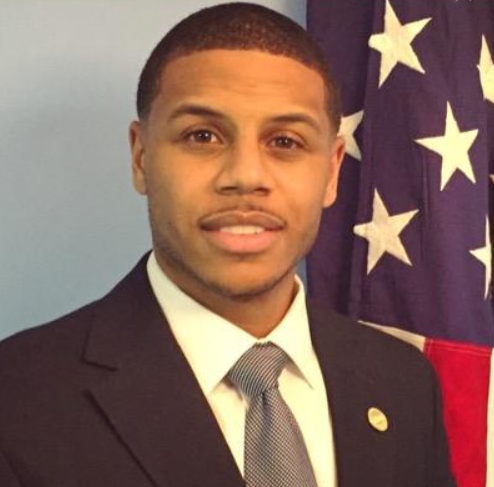 A Kentucky State University graduate has made history as the youngest Illinois State mayor in a hotly contested election. The 29-year-old Darren E. Bryant was particularly thankful for his new position, as evidenced by his interview with the Chicago Defender.

“I would like to thank God for this moment,” he told the Chicago Defender after his win.

“It feels good, but it’s a part of me and my DNA being from Robbins. Robbins has a history of African American pioneers, and once being a center of black culture in Illinois is astonishing. This is the people’s victory more so than mine, and it feels amazing to get it done for the people.”

“We must build our citizens,” he said. “I call it the big three. We have a 38% poverty rate, 41% non-homeownership, and 15% higher education rate, and that is a problem. What I plan to do is move the municipality as an investment machine that will empower people through residential development, job training, and creation. We don’t have a business district in our community to offer amenities to our taxpayers. We have to keep the dollar within the community to regurgitate and build a strong community.”

Bryan has been in eyeing the position for a while now and worked hard to get the new role. After completion of his studies, he served as the commissioner for Robins. He then got promoted to the town’s trustee. He is set to be sworn on May 11.