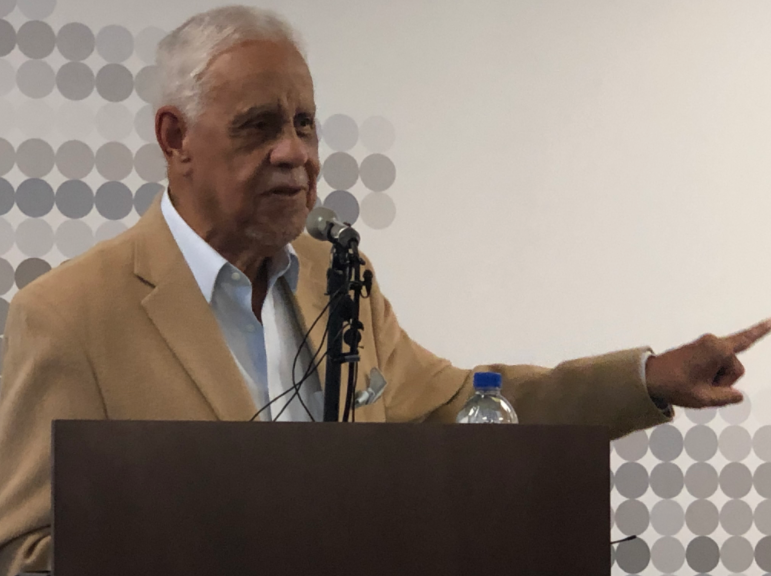 Hampton University alumnus Spencer Battle wants HBCU students to benefit from the merits availed by HBCUs. He argues that his four years of study were especially beneficial to him as he was exposed to several opportunities that opened doors for him.

“There’s so much character at HBCU’s, so many people that affect your lives and teach you the culture and teach you how to better yourself, but a lot of people don’t get that opportunity because they have to weigh the pros and cons of going to a place that doesn’t get funded as much as another school,” Battle said.

The former governor aired his request in a letter addressed to Gov. Ralph Northam, Lt. Governor, and several other general assembly members. For each of the four of Virginia’s public HBCUs, he requested a starting funding of $50 million in federal dollars.

He shared a recent report by the non-profit organization Education Reform Now that found that while 34% of Virginia’s 18-24-year-old students are Black or Hispanic, only three of the state’s 15 public four-year institutions meet or exceed that proportion, including two HBCUs.

“We spend more in many instances on athletic programs at some of these schools than they do in allocations they make to ESPU’s. So it’s not fair, it’s not right, it’s wrong and we don’t address it now, when are we going to do it?” Wilder asked.

A spokesperson for Gov. Norham released the following statement on Monday:

According to the statement, leaders are finalizing plans to allocate funds to HBCUs from the American Rescue Act.

“There’s so many times I’d tell people I go to Hampton and I’d get the where is that or what is that?” Battle said.

He has high hopes that the funding will avail opportunities for Virginia’s low minority and income students.

“That’s a beautiful concept, you know, When I heard that I was like that’s an amazing opportunity,” Battle said