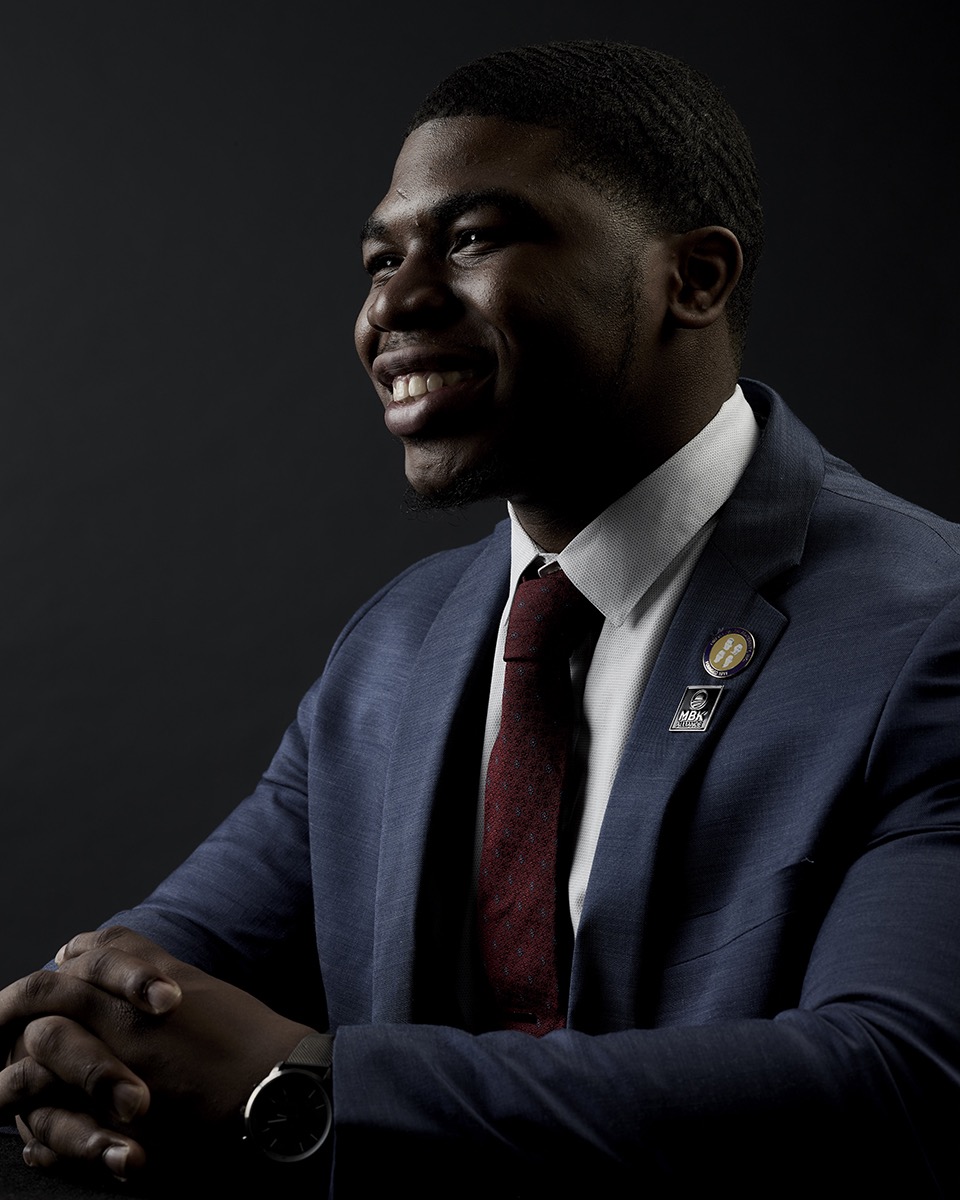 Founded in 1867, Morehouse College is known for producing black men of excellence out of Atlanta, Ga. We often hear graduates differentiate between the terms “Man of Morehouse” versus a “Morehouse Man” so we wanted to speak directly with graduates and get their take on what the Morehouse effect is all about.

What was your life like before attending Morehouse College?

Before college, I was known as a overachiever and labeled “comeback kid” by my community. I came from a troubled background as a DC kid with a lot of potential but no real stability. All that changed my junior year in high school which propelled me to where I am today. I went from a student who was perpetually expelled, jailed, and underperforming to a community leader almost overnight. This altered my path subsequently leading me to Morehouse

What inspired your decision to attend Morehouse?

I remember attending a workshop at Bowie State hosted by Nikki Giovanni my junior year of high school. I was the president of an organization that required us to wear suits at every event, but especially when we took field trips. As we approached the line, everyone moved out the way and ushered us to the front because they thought we were “Morehouse Men”. I recall thinking that what is it about these particular group of people that garnered such reverence. I did research and instantly it became my dream school. I had individuals pushing me toward community college and local schools in the area. I was unwavering in my pursuit even though I possessed less than a stellar academic resume. I attended two summer school enrichment programs at Morehouse after receiving my denial letter from the college. After receiving academic honors, I was admitted in the fall of 2015.

As a first generation college student, I was paving the way for my family. I found it important to go to the best school for Black Men in the world. Morehouse College is the only institution that mission is uniquely geared to developing the minds and hearts of young black men. As I toured the school, it became clear to me that I was entering a fraternal brotherhood that would not let me fail. I knew I wouldn’t be seen as just another number but rather a mind worth molding.

How did attending Morehouse College transform you into the man you are today ?

Morehouse equipped me with the tools to fearlessly face the world. The tangible and intangible skills developed during my time also showed me that we have the power to shape our environment into the world we want to see. Morehouse has a special way of breaking you down spiritually, emotionally, and intellectually then building you back up again. I learned what it means to lead in love and speak truth to power. Morehouse college showed me how to be innovative, empathetic, fearless thinker in every room. We our given the 5 Well’s to ensure we are doing our due diligence to create a more beloved community as taught in Dr. King’s philosophy. Morehouse exceeds it’s goal in developing men with disciplined minds who will lead lives of leadership and service.

What were some of the most memorable moments of your HBCU experience?

I travelled to 5 countries during undergrad, all paid for by the college. My experiences abroad cemented my belief that I needed to do my part in being a change agent for all disenfranchised people globally. I was Bonner Scholar, which meant I have a full ride community service scholarship requiring me to spend more than 1500 hours in communities creating impact. I loved every second of it. As a member of Omega Psi Phi Fraternity, Inc. and the community service chair, I never missed an opportunity to uplift the community. I loved being civically engaged with my community increasing political participation all throughout the AUC. While in school I led voter registration drives, local and state elections, outreach teams, and even interned on Capitol Hill. As a sophomore, I spoke at both the 2016 DNC National Convention and the CBCF Congressional Phoenix Awards Dinner.

Leave us with some words of advice for future Morehouse Men

Never confuse purpose for profit. The world will tell you who they want you to be; God will reveal to you who he needs you to be. Be faithful in journey and remember that it is incumbent on you to find your gift to the world. Once you do that, give it to the world at the highest level. Not failure, but low aim is sin. – Benjamin Elijah May