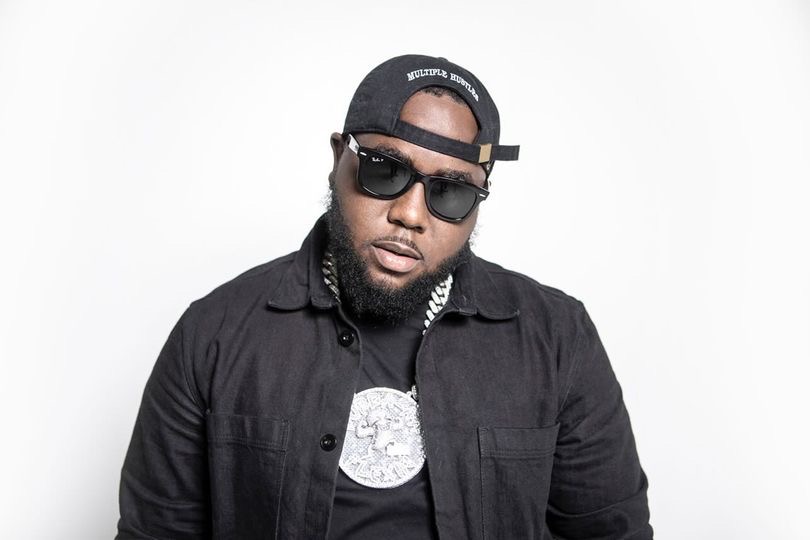 Alot of legends came from Tennessee State University. One of them is alumni, Dubba-AA (pronounced Double-A), who is a top hit maker and music producer and artist. Getting a late start, he became a student after one of the toughest years in his life.

“2010 was the hardest turn on me because that’s when 106 and Park happened. I was chasing a dream that I wanted to pursue.” Dubba-AA said. “One thing led to another, and I got kicked out of the group, they felt like I wasn’t giving my all, for whatever reason. And that same day, I got fired from Finish Line.”

Dubba-AA’s mom and dad gave him the advice to go to school, but he wanted to do it on his timing.

“I didn’t know what I wanted to do. My dad and mom were like “The music thing is cool, but you need to go off to school” and I told them I was going to do it myself.”

At the time, Dubba-AA didn’t understand the dynamics of getting into college. However, he made his opportunity by simply calling the band program and telling them he wanted to play for the school.

“I called the band program, and told them I play the drums, and wanted to audition and a scholarship. They said, if you come up here tomorrow, you’ll be straight. So, I took my [drum] sticks up there. I auditioned and they gave me some money.”

For Dubba-AA, the real world started in his junior year of college. He was in the band, pledging a fraternity, and going to classes when Kodak [Black] called.

Two years went by, and Dubba-AA received an ultimately life-changing call from one of his friends from Nashville inviting him to visit for the weekend. This prompted his decision to attend Tennessee State. “My dad was just like why don’t you just go to Tennessee State?”

“He asked, “Are you still rapping or what not?” I said Nah. He was like “Well send me some of whatever you are doing” and at the time I was learning to make beats.” Dubba AA recalled. “I sent him one record and that’s what turned my whole life around.”

He continued to make beats and stay in school not just because of his parents but because it gave him passion and determination. “I tell people that all the time to just go to school, experience it. I’m pretty sure if you go, you will like it. An HBCU experience is different. That’s what gave me my hustle.”

He credits TSU for giving him the art of finesse and says HBCUs taught him how to maneuver in a different culture and how his teachers didn’t give him an easy pass.

“I remember I was studying as a history major, and my history professor said I’m going to fail every one of y’all. And the entire class was looking around like what?” Dubba AA said. “And then he said because life and society have failed y’all and if you can pass my class, you can pass anything else. And to this day I still appreciate him.”

Moments like these made Dubba-AA who he is today.