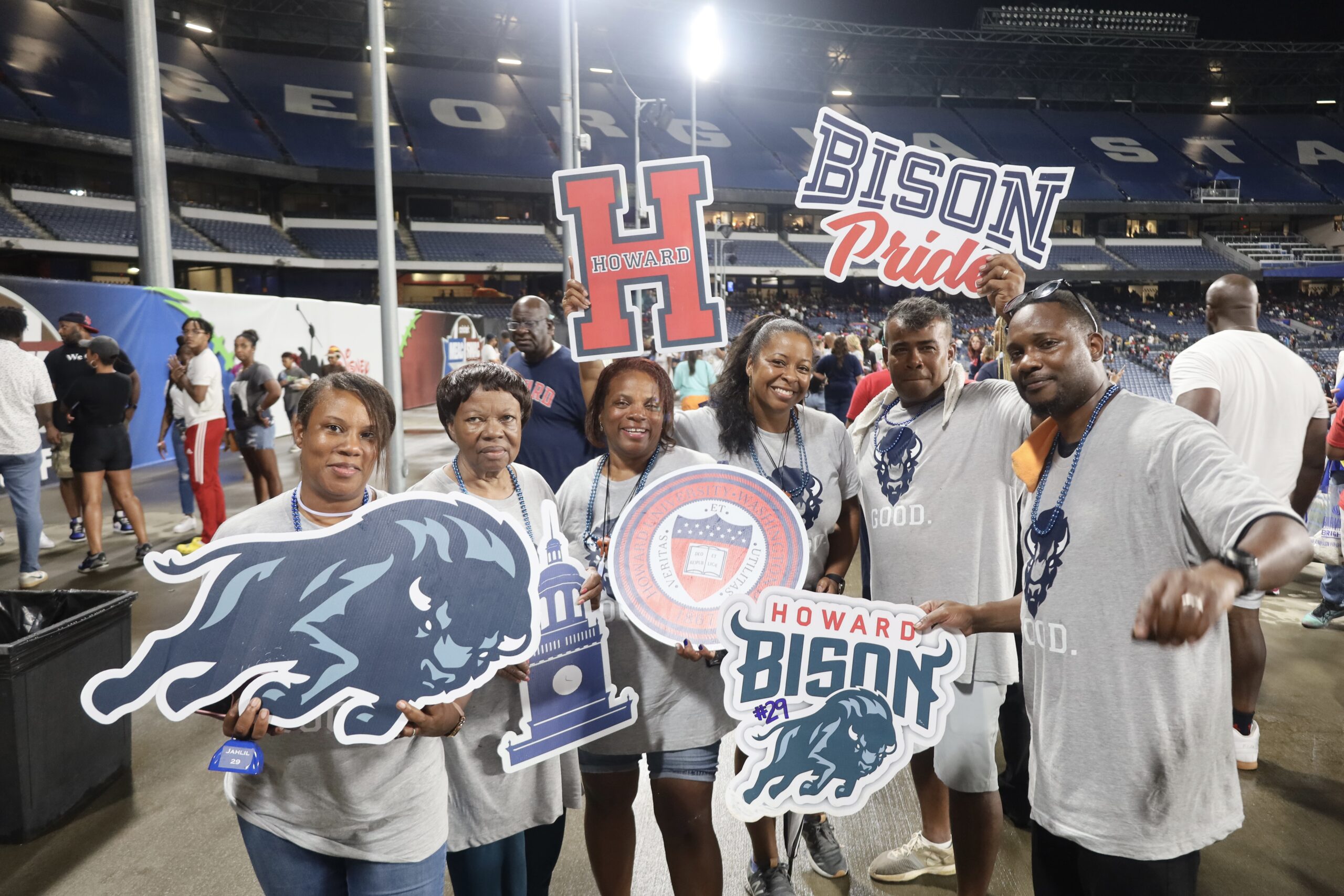 How many of you are still struggling to pay off your student loans? What if you woke up with $25k to wipe out some of that debt for you? TBS Network may be able to help you out with that. Four lucky HBCU alum will receive $25,000 to repay their student loans through the TBS Network and its MORE initiative HBCU Cash Out™ social media contest. Acknowledging the vital role of HBCUs, which were established prior to 1964 with the principal mission to educate Black Americans, applicants may enter by following a two-step process by October 19th:

ABOUT THE MORE INITIATIVE
TBS and sister networks, TNT & truTV are committed to giving you MORE. Launched in
Fall 2021, the MORE initiative is an ongoing promise to bring more representation on
and off camera, behind the scenes, and throughout the entertainment industry. Untold
stories will be told, authentic voices will be heard, and The Culture will be celebrated.
We are here for you year-round and our work is encompassed in the annual tbs HBCU
Cash Out™ contest, the @MoreFromUs social platforms, and the MORE Original

Series, “Points Were Made” and “Taste the Culture”. MORE FROM US. MORE FOR
YOU.